Commanding a repertoire spanning several centuries, from renaissance polyphony to modern opera, Nathan David McDonald, baritone, is often lauded for his vocal versatility. With a diverse musical background, including a degree in trumpet and seven years as a church Music Director, Nathan brings a wealth of experience and musicianship to his craft.

Nathan is a member of the Voice Faculty at the Victoria Conservatory of Music and the Canadian College of Performing Arts. He serves as Music Director/Kantor at Lutheran Church of the Cross, Victoria, and is mentored by soprano, Nancy Argenta.

Nathan takes on the position of Kantor/Director of Music at Lutheran Church of the Cross, Victoria 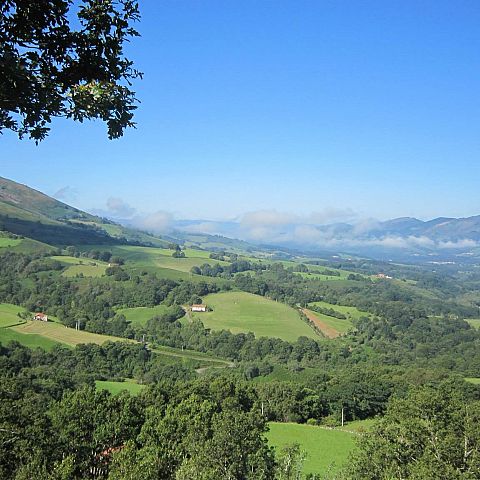 Nathan is co-chair of the committee planning Worship at...

....and Nathan will be singing on it!